A species at the northern edge of its range in Britain, this waterbug is confined mainly to coastal sites in the south of the country. 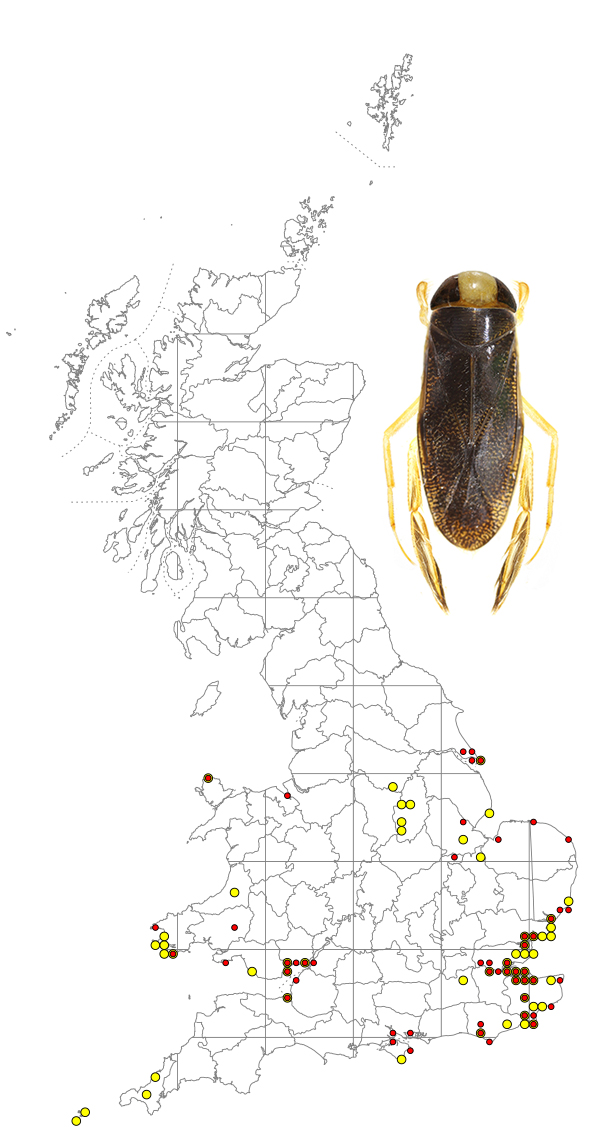 The map is based on records from NBN Gateway, with yellow dots showing pre 1990 records, reds dots 1990 – 2015 records and red on yellow dots overlapping records. There are a few recent records for Ireland in the  extreme south and the Aran Islands. 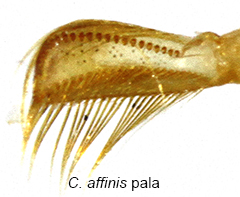